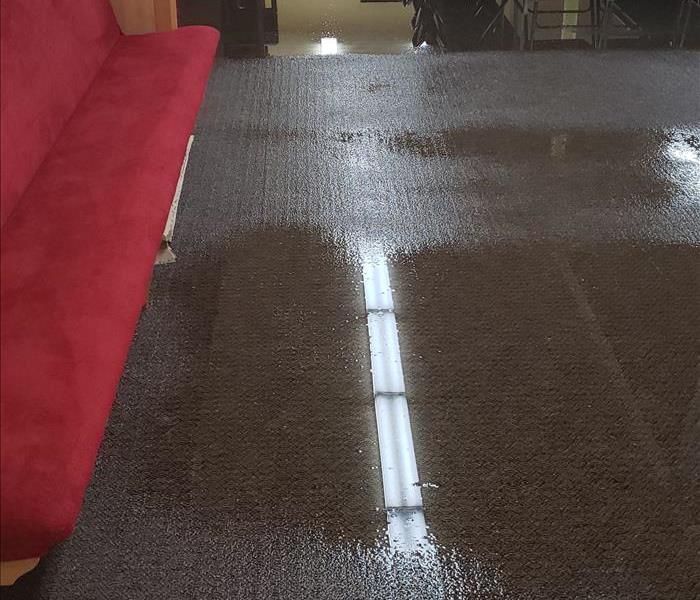 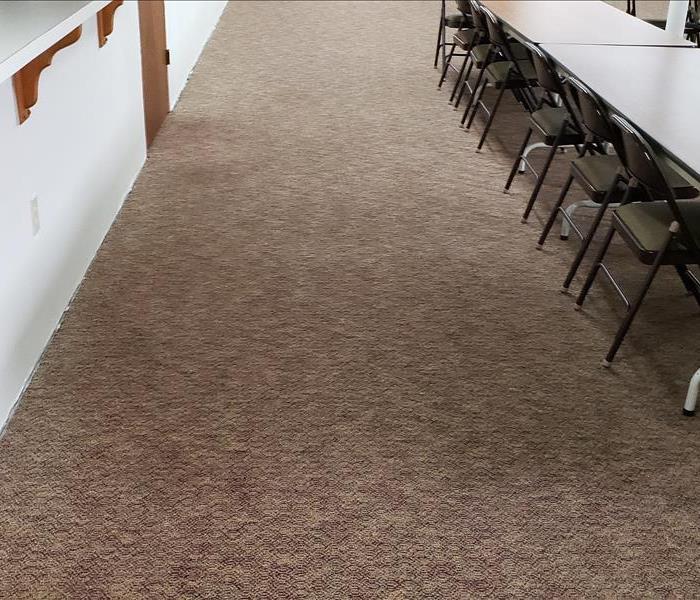 Here you can see a community room located in the basement of a local church that was recently flooded due to the storms in the area. This was the first time in... READ MORE 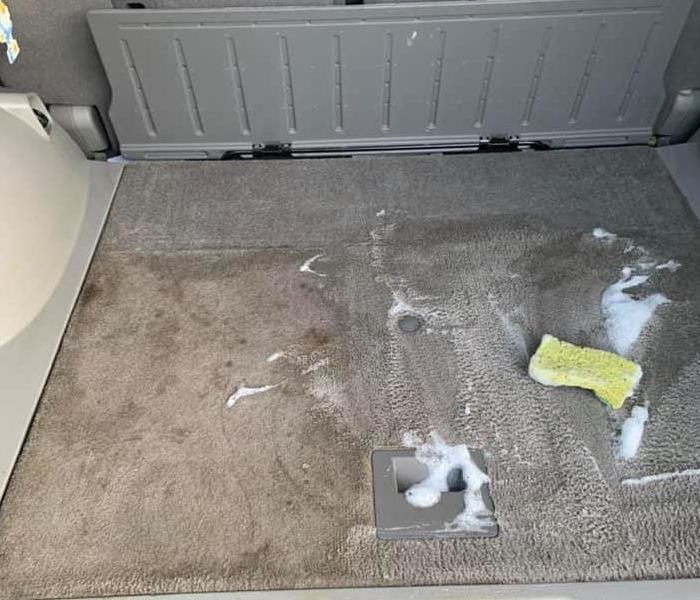 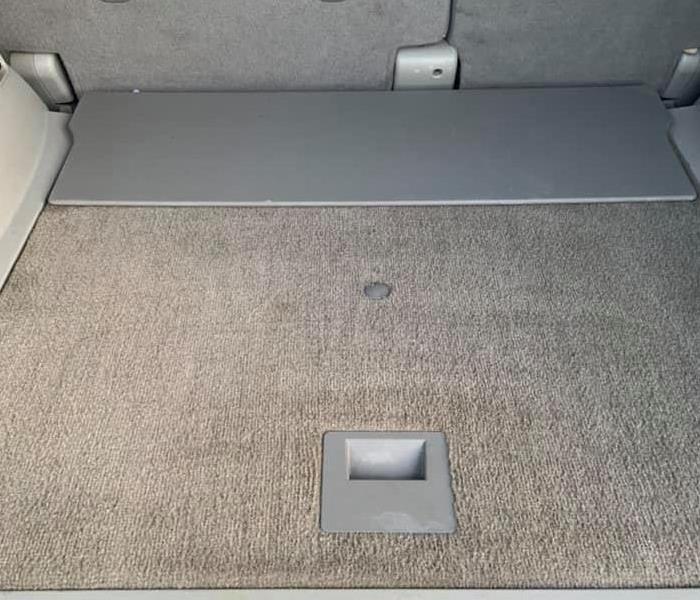 Here is an example of one job that we did for a local collision repair company on one of their vehicles that were brought in for repair. After years of wear and... READ MORE 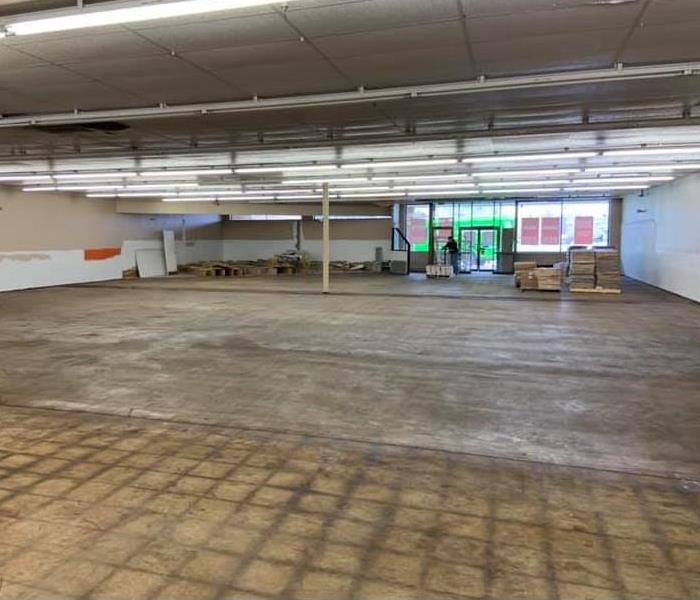 Recently we worked on a large commercial space in the area turning over to a new business, after years of neglect. The space is located within one of the many ... READ MORE

What Can Happen With A Broken Pipe? 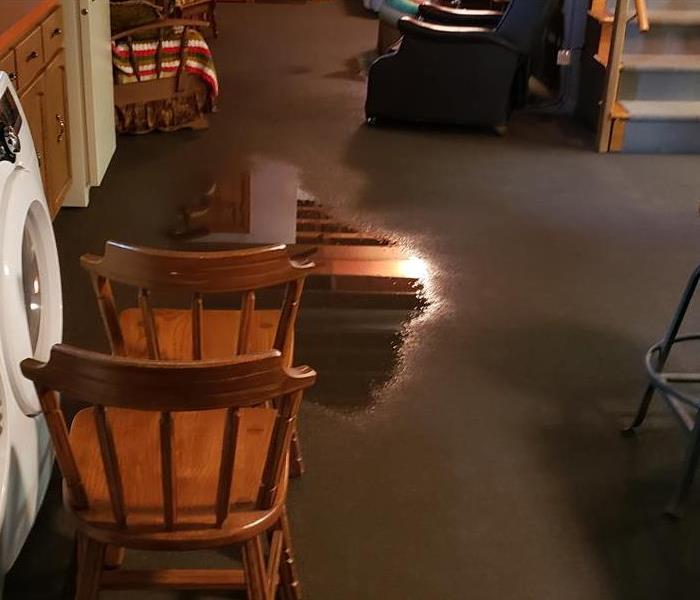 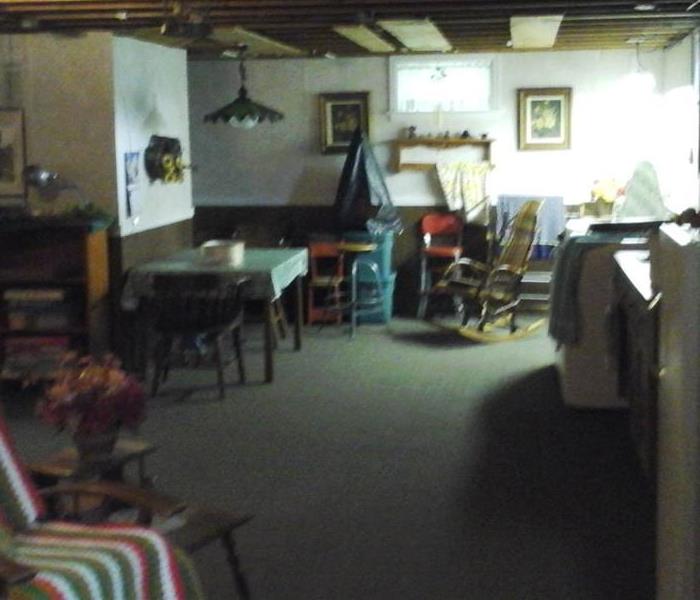 Take a look at the before picture of a finished basement in which the home suffered a broken pipe recently. Who knew that a simple broken pipe could cause so m... READ MORE 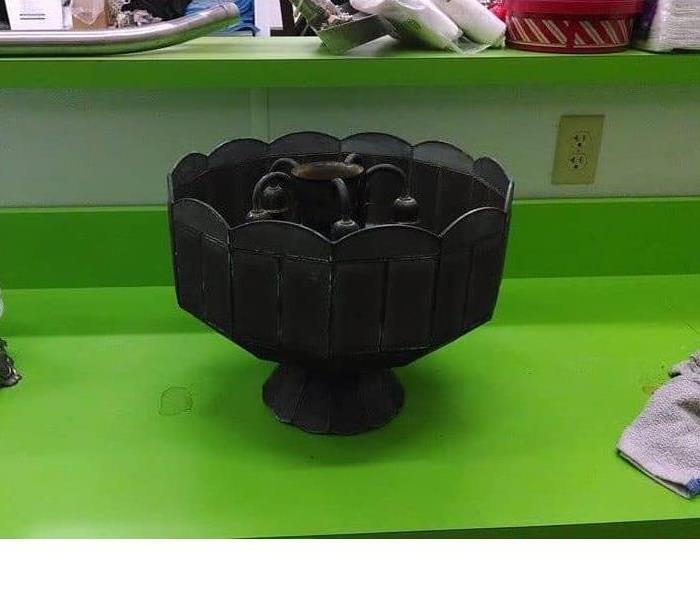 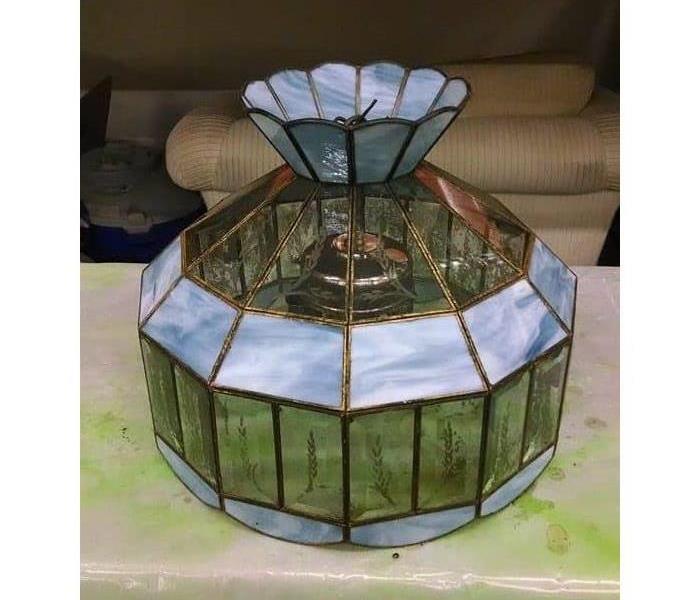 SERVPRO of Somerset County & Westmont was called out to a home recently damaged by fire. Once crews arrived on the scene it was apparent that there was goin... READ MORE 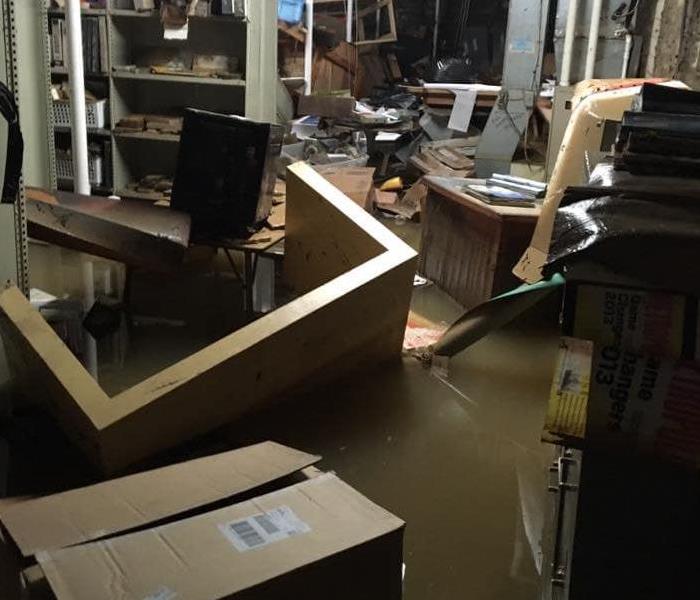 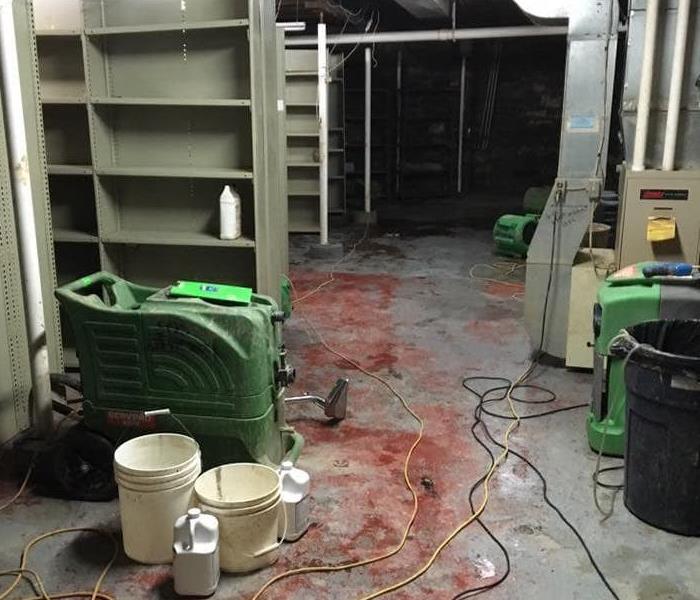 Here is a case of water damage caused by recent flooding in the area due to the torrential downpours and rainy period that we've had. You can see the extent of ... READ MORE 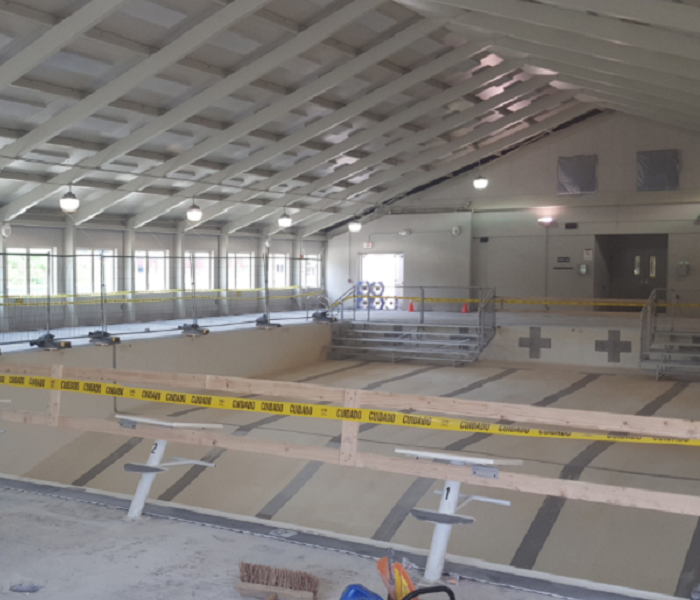 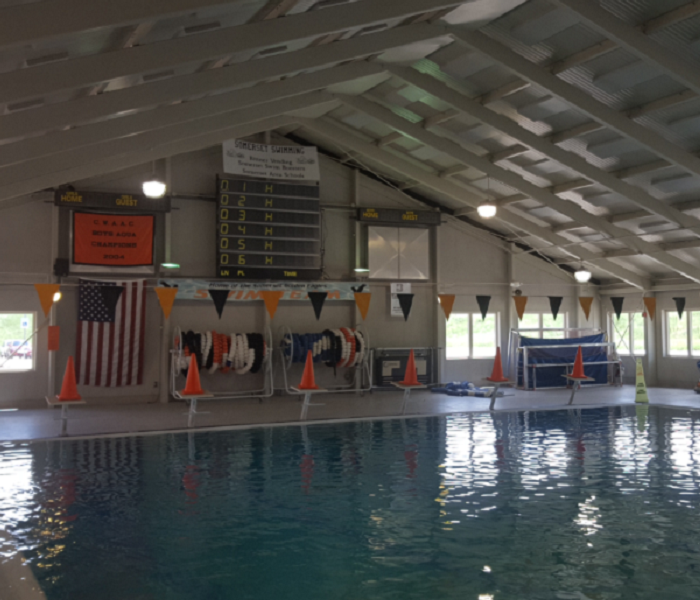 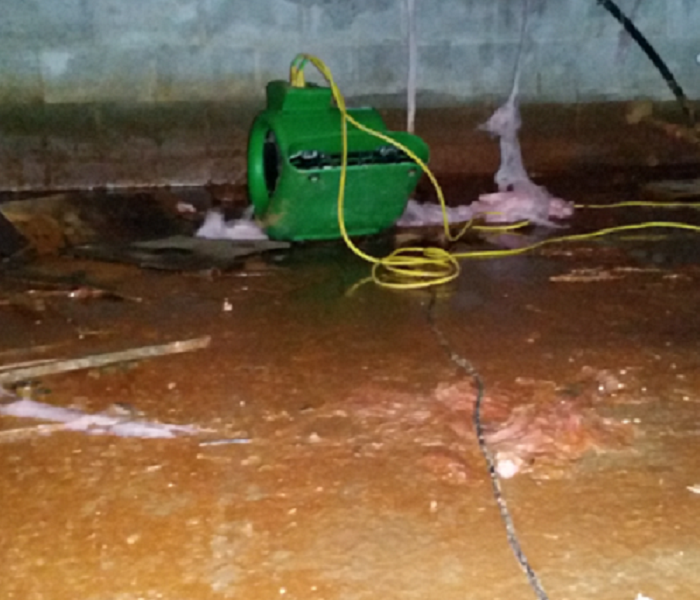 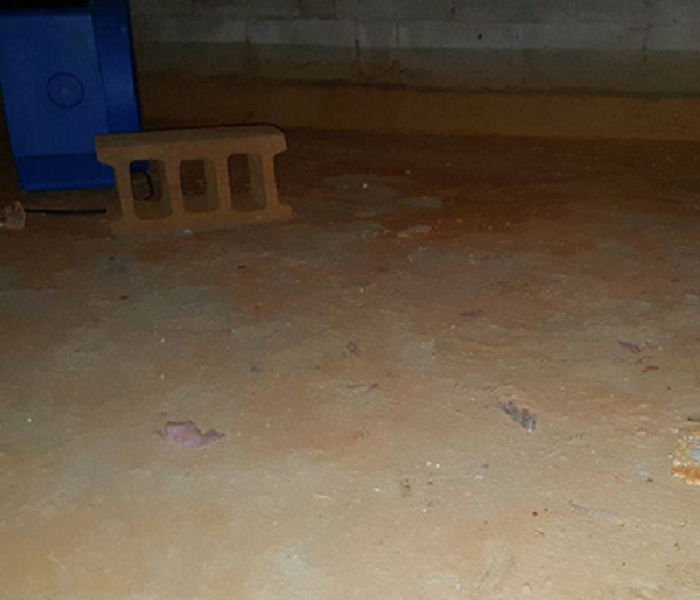 Here is an example of when a broken pipe in a small basement crawl space caused substantial water damage to the space. SERVPRO of Somerset County & Westmont... READ MORE 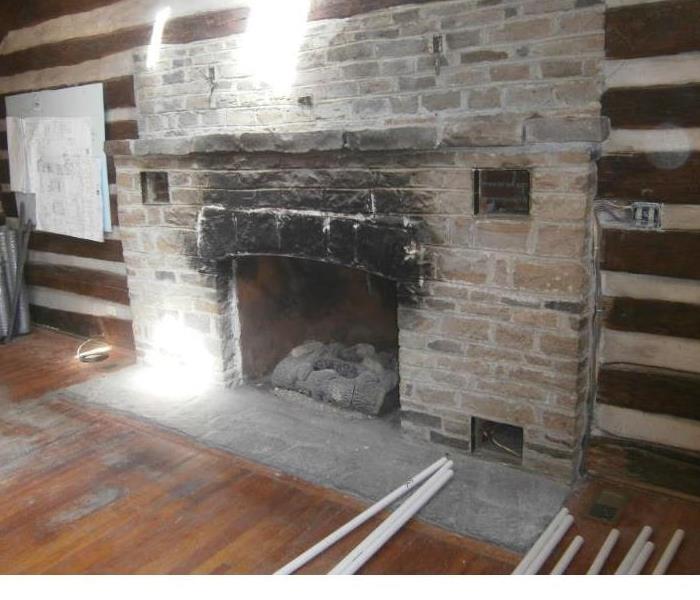 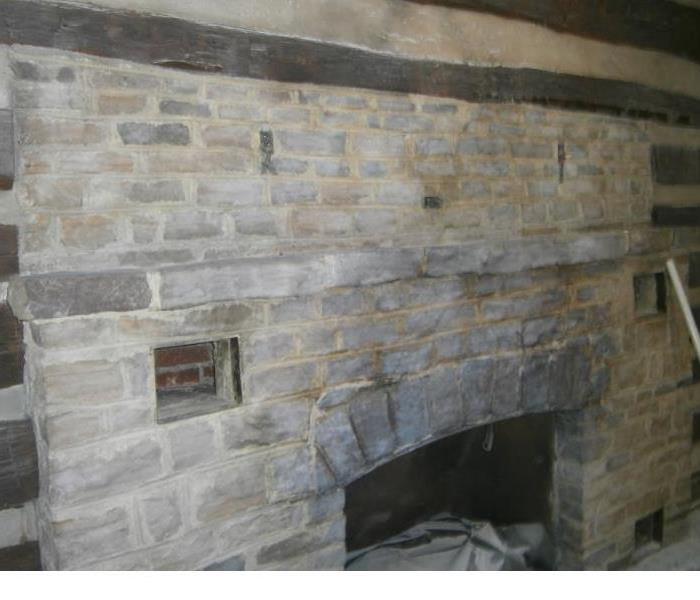 The owner was in the process of putting the home up for sale & called on SERVPRO of Somerset County & Westmont to sandblast his fireplace, as well as do... READ MORE 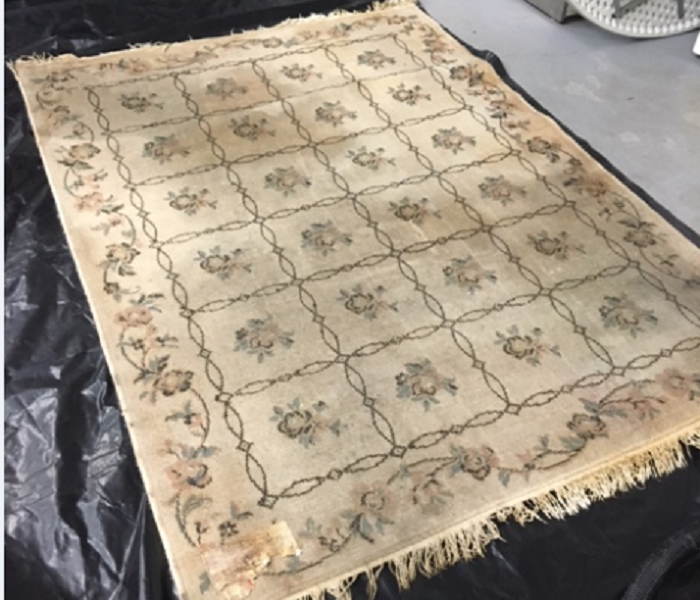 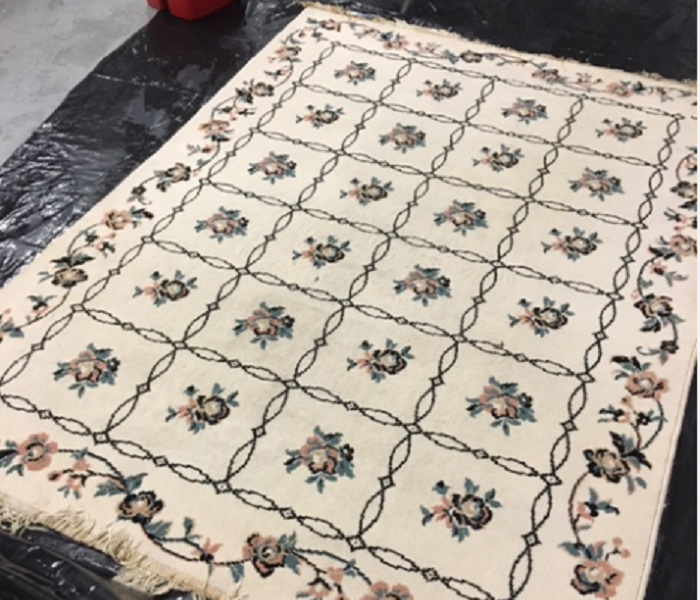 This is an area rug that was dropped off by one of our customers to be cleaned at our office. As you can see, it was rather soiled due to wear and tear prior t... READ MORE

View Older Before & After Photos